100 Years of Advocacy in Indian Country 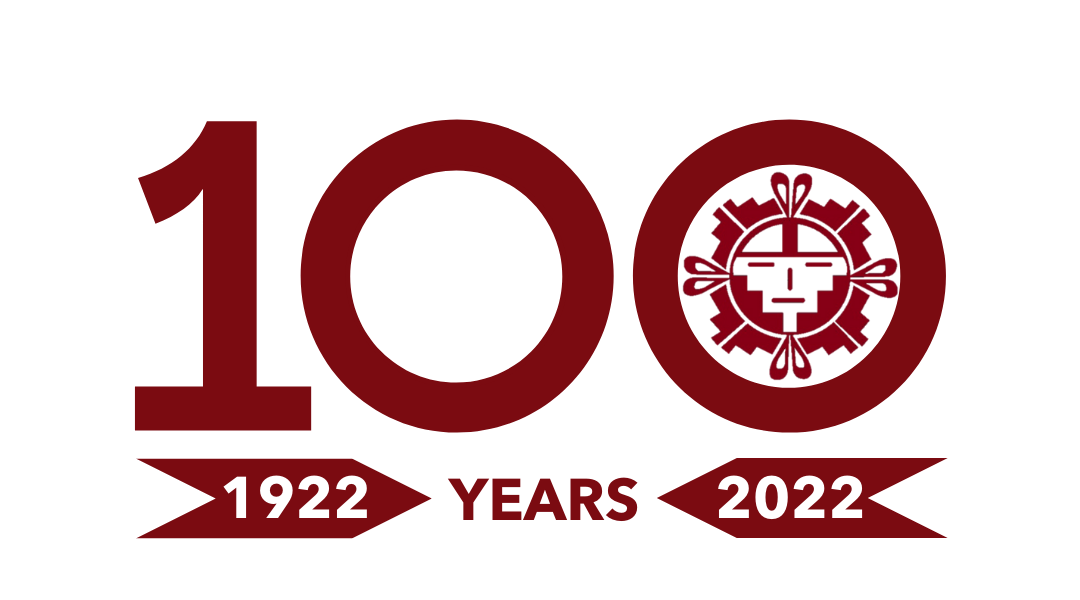 From forced and violent assimilation to the continued mockery and misappropriation of cultural identities, the effects of genocide and racist federal policy has manifested itself in centuries-worth of unresolved grief that Indigenous peoples still manifest in their communities. Common effects of historical trauma and this unresolved grief for Tribal communities have included the breakdown of traditional families and governance systems as well as losses in language, community, traditions and ceremonies. On the individual level, Indigenous peoples have experienced loss of identity, low self-esteem, and depression, among other symptoms more than any other group in the U.S.

The Association
The Association on American Indian Affairs (the Association) formed in 1922 to change the destructive path of federal policy from assimilation, termination and allotment, to sovereignty, self-determination and self-sufficiency. Throughout its 100-year history, the Association has provided national advocacy on watershed issues that support sovereignty and culture, while working at a grassroots level with Tribes to support the implementation of programs that affect everyday lives.

The Association weaves intergenerational healing into its Cultural Sovereignty and Next Generation programs.

Cultural Sovereignty
Traditional religious and ceremonial practices of Native Americans are often inseparably bound to specific areas of land. Many of these sacred places are located on what is now public land and Western concepts of resource development, such as logging, mining, big oil, and tourism, may conflict with the integrity of these sacred places. Yet, while federal and other land managers routinely consider the needs of developers and recreational users in making land management decisions, they do not readily consider the often-profound effect of their undertakings upon sacred, ceremonial and traditional cultural places that are critical to Native American populations, Tribes and cultures. The Association works to protect Sacred Sites, Sacred Places, Cultural Landscapes, Animals, Spirituality, Air, Water, Earth, and Treaty Rights.

The looting and trafficking of Native Ancestors and their burial belongings from their resting places, and the illicit trading and collecting of sacred objects and cultural heritage is an abuse of Indigenous human rights recognized by Articles 11 and 12 of the United Nations Declaration on the Rights of Indigenous Peoples. The Association has been a national leader advocating for the repatriation of Native American cultural heritage since its founding by hosting an annual Repatriation Conference, training and technical assistance to Tribes and others, and is involved with repatriation of private collections both domestically and internationally from institutions, individuals and auctions.

Next Generation
The Association’s research and advocacy directly led to the enactment of the Indian Child Welfare Act of 1978. Prior to 1978, the integrity of the Indian family was being devastated by state and locally sanctioned child welfare and adoption agencies who were removing Indian children from their families at a disproportionate rate. The Association completed two studies exposing that 25-35% of all Indian children had been separated from their families and placed in foster homes, adoptive homes or institutions, and 90% of those placements were in non-Indian homes.[See H.R. Rep. No. 95-1386, p. 9 (1978)]. ICWA was designed to direct and guide certain decision-making activities that occur during Indian child custody proceedings in a state court in order to protect the relationship between the Indian child and Indian family and preserve a Tribe’s effective exercise of its pre-existing inherent Tribal authority. Since the passage of ICWA, the Association has continued to work to ensure appropriate implementation of the ICWA through litigation, advocacy and training.

Significant research that shows when young Native people are connected to their culture, they fare better mentally and emotionally than those who are not. Healthy and strong Native American youth will sustain strong Tribal cultures and protect Tribal sovereignty for years to come. As such, the Association began providing grants to Native Youth Summer Camps in 1963.

The Association also provides scholarships to undergraduate and graduate Native American students who are citizens/ members of their Tribal Nation – whether or not their Nation is recognized by the federal government.